A webpage  about the ongoing multidisciplinary  Conflict- and Battlefield Archaeology research project ”Hanko 1941-1944”.

The project surveys, documents and excavates remains  from the Second World War in Hanko S. Finland . 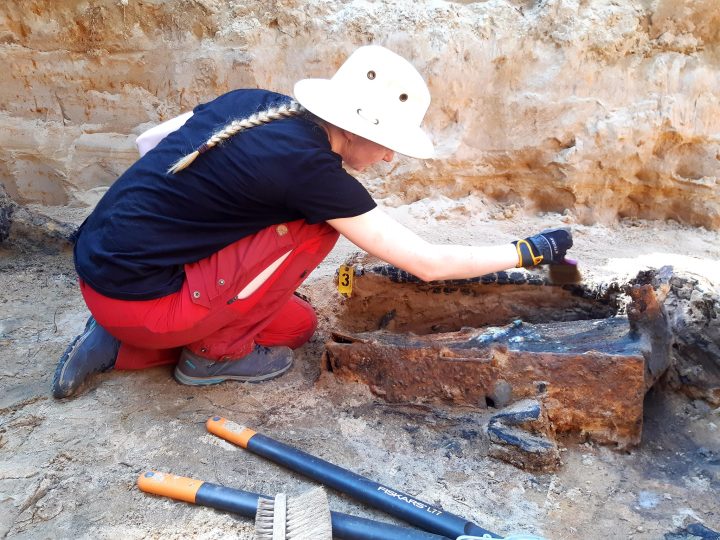 The massive excavations of general Kabanovs underground command post continue in May and September 2022!

In 2022 the excavations of Soviet General Sergei Kabanovs ”Bunker” will continue on two separate occasions.The main scientific excavations in 2022 are financed by Mr. Kari Karvinen. Part of the 2022 excavations will be organized as Field Courses in Conflict Archaeology at Hangö Sommaruni.

WW2 Battlefield Archaeology of the Hanko front for schools in May and September 2022.

New pedagogic excavations are now confirmed for the 2022 field season! 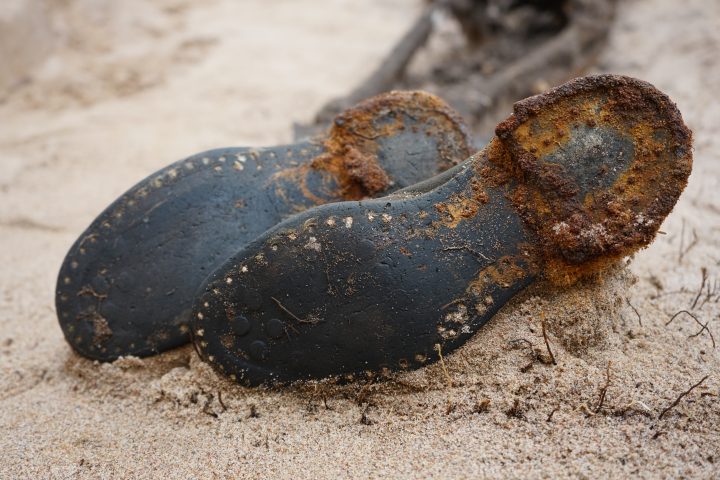 Finding the fallen of the Hanko front in 2022 ​

The scientific work with locating massgraves from the Second World War in the Hanko archipelago continues in April 2022. 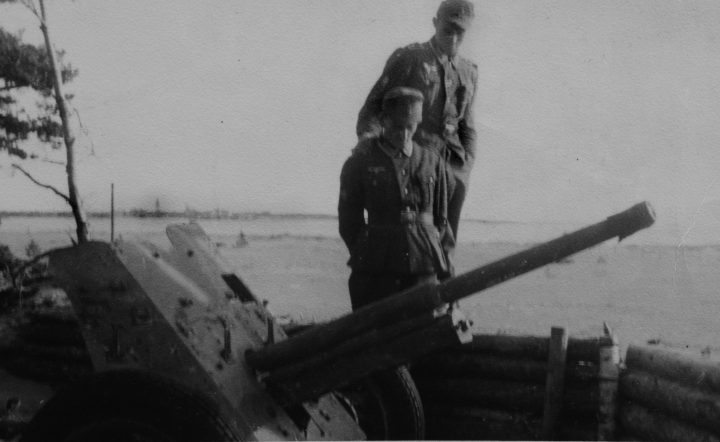 The multidisciplinary PhD research of the German Second World War Transition Camp in Hanko continues in 2022.

The authors are responsible for the contents in their respective works and the texts do not necessary represent the views or general research results of the ”Hanko 1941” project. Please feel free to contact the authors directly if you have ay questions or disagree with issues that are presented in the papers. Your input is valuable for the students and helps them to advance on their scientific journey.

BA thesis about ethics and the conflict archaeology of war graves. 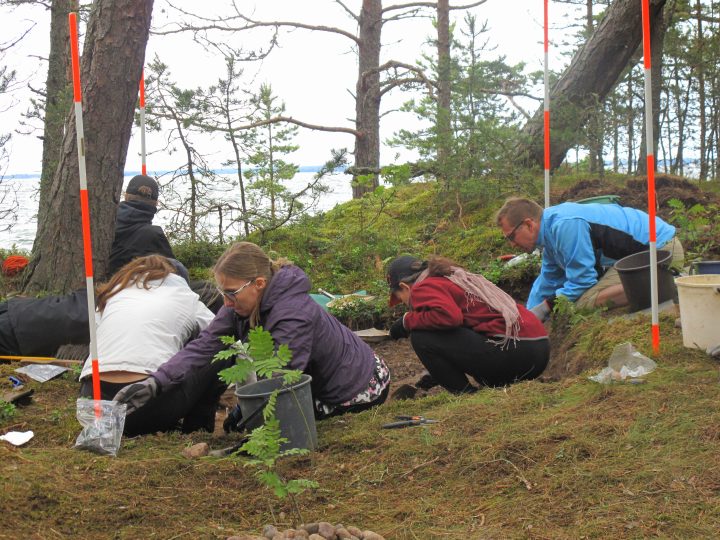 BA thesis about the materiality of a DRK dumpsite inside the German WW2 transition camp on Cape Tulliniemi, Hanko S. Finland.

Find of The Month

A German wound badge (”Verwundetenabzeichen im Schwartz”) found in the viciinity of the ”Enlausungsdorf” area of the german transition camp in 2017.

The black wound badge (3rd class, representing Iron) was awarded to those wounded once or twice by hostile action. It was awarded to members in the Reichswehr, the Wehrmacht, SS and the auxiliary service organizations during World War II. After March 1943, due to the increasing number of Allied bombings, it was also awarded to civilians wounded in air raids.

The badge had three classes:

The ”progression” could be waived in the event of loss of a limb or eyesight; when such a severe wound occurred, the silver badge was awarded. 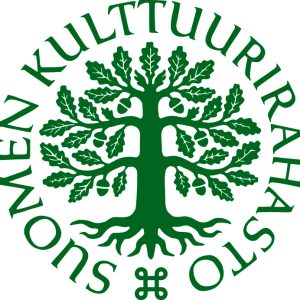