As part of the 1940 Moscow Peace Treaty which formally ended the Soviet-Finnish Winter War, Hanko was leased to the Soviet Union as a Soviet naval base. The civilian population was forced to evacuate before Soviet forces arrived. The leased area included several surrounding islands, several coastal artillery sites (among them the important fort of Russarö), important harbour facilities, and an area suitable for an airfield, which the Soviets quickly constructed. Troop transport rights from the Soviet Union to Hanko and back put severe strain on Finnish-Soviet relations and played a part both in Finland’s decision to allow German troops to transit Northern Finland, and later, to go to war with the Soviet Union. Though Hanko had originally been leased as a naval base, ground forces were far more numerous, with only a small naval detachment being present at the base.

At the start of the war, Finnish ground troops quickly isolated Hanko and its 25 300-man Soviet garrison. Though Mannerheim initially declared that liberating Hanko would be a primary goal of the war, Finnish troops in the area did not receive authorization to attack the base. Instead, as the Finns had built the Harparskog line on the border of the leased area during the Interim Peace, they moved to occupy these positions. The front remained mostly static, with action consisting mainly of artillery strikes and some limited probing or patrol activities on both sides. Small scale naval and amphibious actions took place in the surrounding archipelago. Finnish forces surrounding the base initially consisted of the 17th Division, the 4th Coastal Brigade, and supporting units. By the end of the summer, the 17th Division, which had made up the bulk of the besieging force, was transferred to East Karelia. 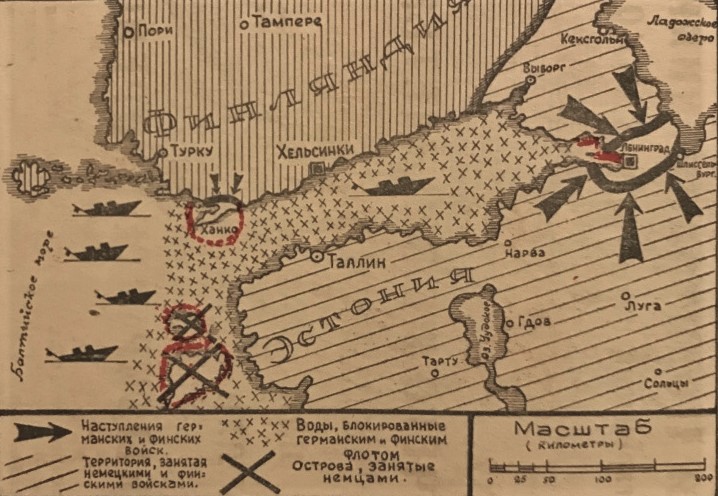 Finnish efforts to blockade the base from the sea were less successful, due both to strong Soviet resistance, and to equipment failures (such as torpedoes used by Finnish submarines, which often failed to detonate on impact). Minefields laid on the sea lanes leading to Hanko and the surrounding waters were more effective, claiming several Soviet supply vessels. These problems, in addition to the rapid German advance on the southern shore of the Gulf of Finland, caused the base to lose its importance and made it an untenably heavy burden for the Soviet Baltic Fleet. In autumn 1941 the order was given to evacuate Hanko. Base personnel, troops and most of their light equipment and supplies had been removed by December 1941. Heavier equipment which couldn’t be readily moved was sabotaged or destroyed in place. Soviet naval forces performing the evacuation suffered heavy losses from minefields.

Both Finnish and Soviet coastal forces conducted numerous small-scale amphibious operations in the archipelago surrounding the Hanko Peninsula. The first of these clashes took place at the beginning of July 1941; active operations ended the following October. Fighting on these small islands was often fierce and withdrawing from them under fire was extremely hazardous. In general the operations had little effect on the overall battle, as territorial gains remained negligible.

After capturing the small island of Morgonlandet in July 1941, Soviet forces launched a small-scale amphibious assault against the Finnish island of Bengtskär, which had a lighthouse and was thus an important observation post. The initial landing, performed in the middle of the night in foggy conditions, was successful, as Finnish sentries believed the approaching boats to be German minesweepers; however, the small garrison recovered quickly. Putting up fierce resistance, the Finns managed to retain control of the lighthouse while summoning help from nearby naval forces and coastal artillery. The fighting continued throughout the night. In the morning Finnish reinforcements were able to force the remaining Soviet raiders to surrender and drive their naval support away.

The evacuation of Hanko was performed in several convoys, between October 16 and December 2, 1941, which managed to transport roughly 23,000 troops to Leningrad. The fleet suffered casualties from Finnish minefields and coastal artillery, losing 3 destroyers and 2 large transports (Andrei Zhdanov and Josif Stalin) as well as several smaller vessels. Finnish troops entering the area found it heavily mined. 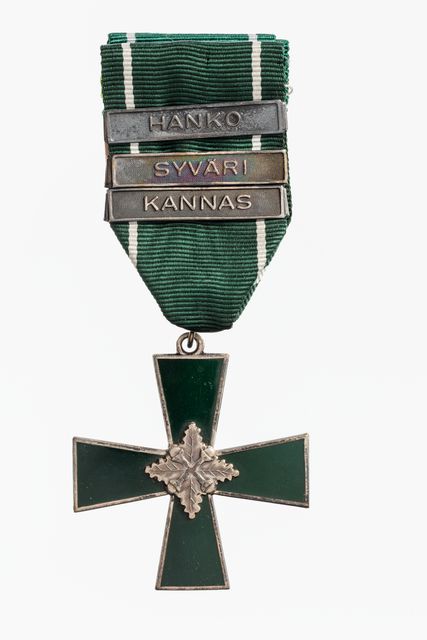 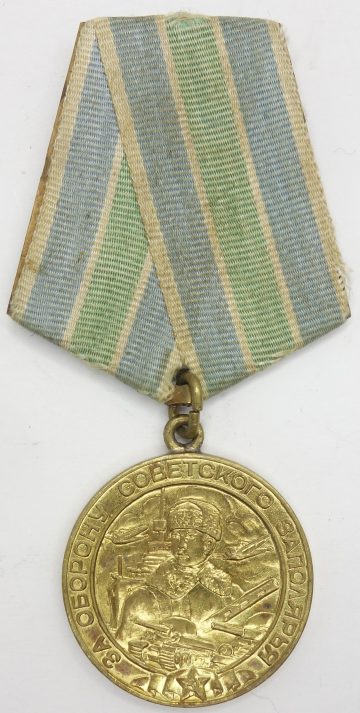 Finnish troops attacking a Soviet held island in the Hanko archipelago in the summer of 1941. Photo SA-Kuva.