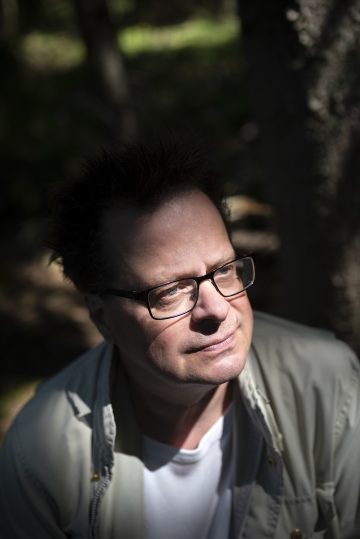 I work on my doctoral dissertation about the German WW2 transition camp in Hanko 1942-1944. 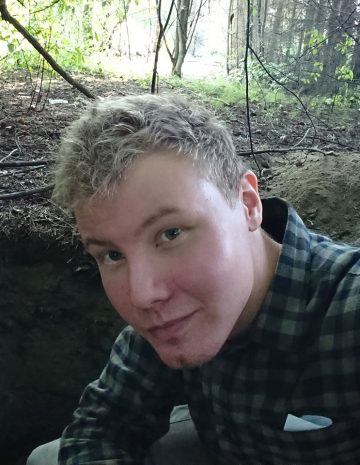 I'm Teemu, an archaeologist from the University of Turku.

I've been involved in the Hanko 1941-1944 project since the very beginning. Besides fieldwork, I'm specialized in geophysical prospection and GIS.

I'm currently working on my doctoral dissertation on the activities of Luftwaffe in Finland. 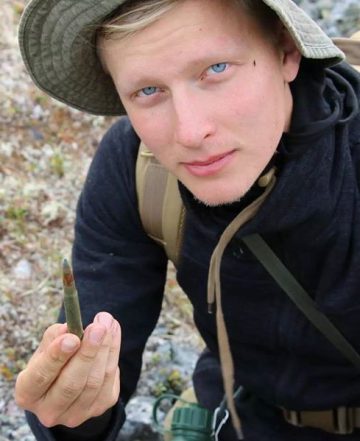 I’m Aleksi, a geography student from Helsinki. My studies and interests include cartography, remote sensing and military history.

In the scope of the Hanko 1941-1944 project, my focus is especially in field mapping of military historical sites using laser scanning, drones and novel GNSS-methods.

Apart from the Hanko 1941 project, I am conducting field mapping on the German WWII “Sturmbock”-defence position in North-Western Finnish Lapland. 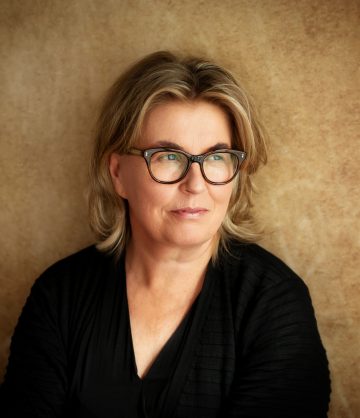 I am a member of the advisory board of Sotavainajien Muiston Vaalimisyhdistys and a member of the board of The Association for Military History in Finland. I´m the cairwoman of Rannikkotykistön Perinneyhdistys. 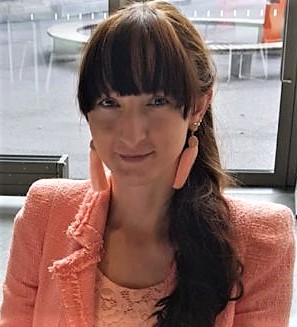 I’m Heidi, an archaeology student from the University of Turku. At the moment I write my masters degree. 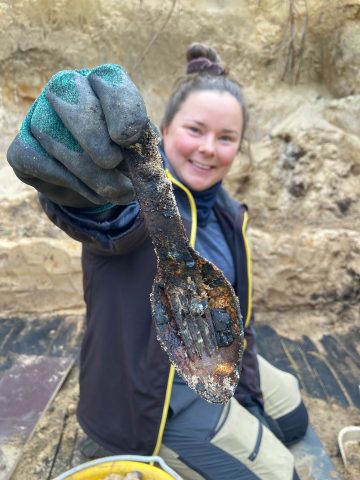 I`m Elisa and I study archaeology at the University of Turku.

A while back I finished my thesis about the scientific exhumation of war dead. At the moment I`m starting to work with my masters degree.

I have been team member of the Hanko 1941 -project since 2019 and in these years I have participated in many facinating excavations, finding war dead and inventories of war sites in archipelago.

I find the project really intresting and feel priviledged to be part of it. 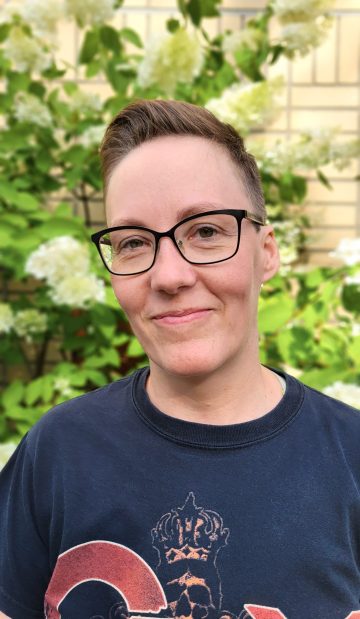 I'm Marjo. I work as a surveyor in a private company. I have over 20 years of experience in surveying and laser scanning, both field work and post-processing.

In the Hanko 1941–1944-project i take part in mapping military historical sites by using total station and GNSS-survey equipment.

I have also been mapping the German WW2 transition camp in Hanko Tulliniemi and many stone-age excavation sites.

Besides archaeology, photography is another passion of mine. 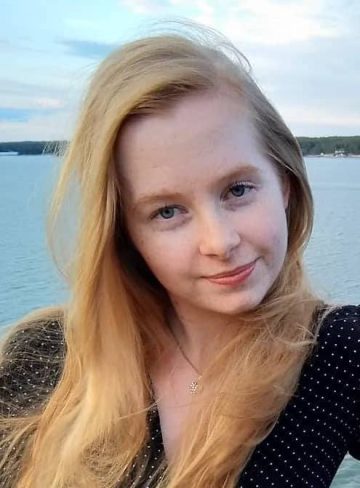 I'm Fanny. In my thesis I studied the conflict archaeology and everyday life of the German soldiers in the German transition Camp in Hanko Tulliniemi 1942-1944. 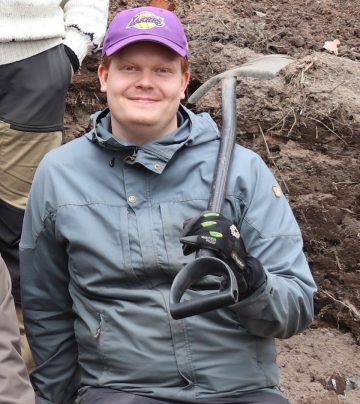 My name is Jaakko and I am a recently graduated archaeologist from the University of Oulu.

In my master thesis I studied the memorials of WW2 in the north-east Finland as well as the changes in
the memory culture of war in general.

In the Hanko 1941 project my specialty has also been the memory and oral tradition of war among the citizens of Hanko. Besides of that I have enjoyed the
various excavations of the WW2 sites in Hanko as well.

Apart from the project I am working as a field archaeologist in a company of commercial archaeology in Finland. In the future I am also very open to many kinds of opportunities in the field
of archaeology. 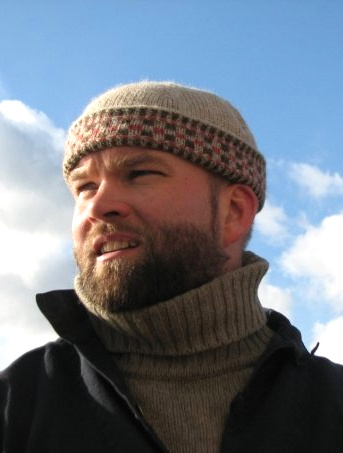 I’m Matias, maritime archaeologist working in the Finnish Aviation Museum as a Head of Collections. I have a masters degree in archaeology from the University of Helsinki.

I have worked for the Finnish Heritage Agency for several years both as a scientific diver and maritime archaeologist. Lately my research interests have focused on underwater aircraft wrecks and naval engagements in the Gulf of Finland.

During 1941 several Finnish, Soviet ja German aircraft were lost in the archipelago on the Hanko front. I’m eager to survey the locations and debris fields of those aircraft remains during this project. 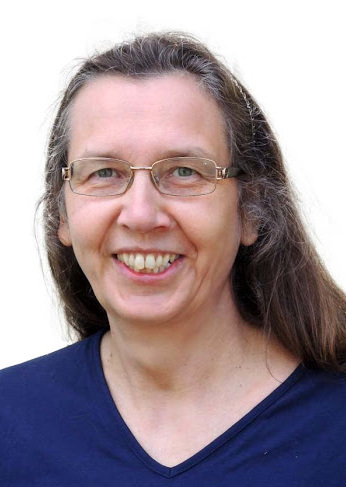 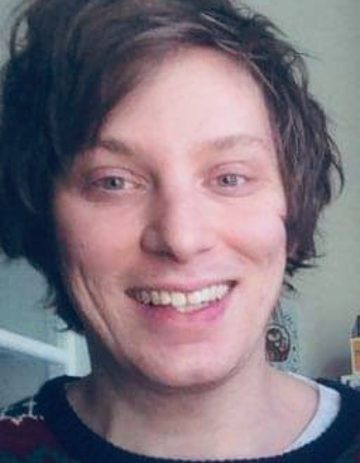 My name is Fredrik Creutz and I'm a student at Swedish Defence University, completing my Bachelors degree in history with a specialisation in military history 2021.

In my thesis I researched Swedish volunteers' incentives to join the Finnish army in 1941. During the work on my thesis i found out about Hanko Front Museum, where I'm doing a 20 week long internship. I will assist both the museum and Hanko 1941 project with information from Swedish archives about the Swedish volunteer batallion. 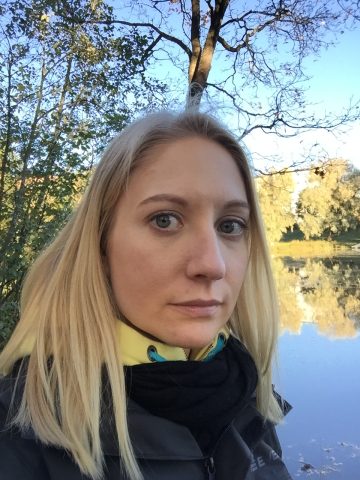 I’m Katja, an archaeology student from the University of Helsinki. I’ve been part of the Hanko 1941 project from 2022.

In 2023 I will coordinate and assist the projects media work by acting as the liaison between the project and the media representatives.

So far this project has been interesting and really different to my previous projects. 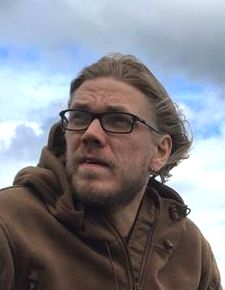 I’ve been working with Jan Fast in the Hanko 1941-1944 project since 2015. Trying to locate new areas for the archaeologists to excavate.

I also work for the Association for Cherishing the Memory of the Dead of the War where my work is searching and bringing back remains of Finnish soldiers from the battlefields currently located in Russia and near the Eastern border of Finland. You will also find me in auditoriums talking about the laws and ethics of metal detecting.